I took a moment to talk with Johnny and ask him about his fight. 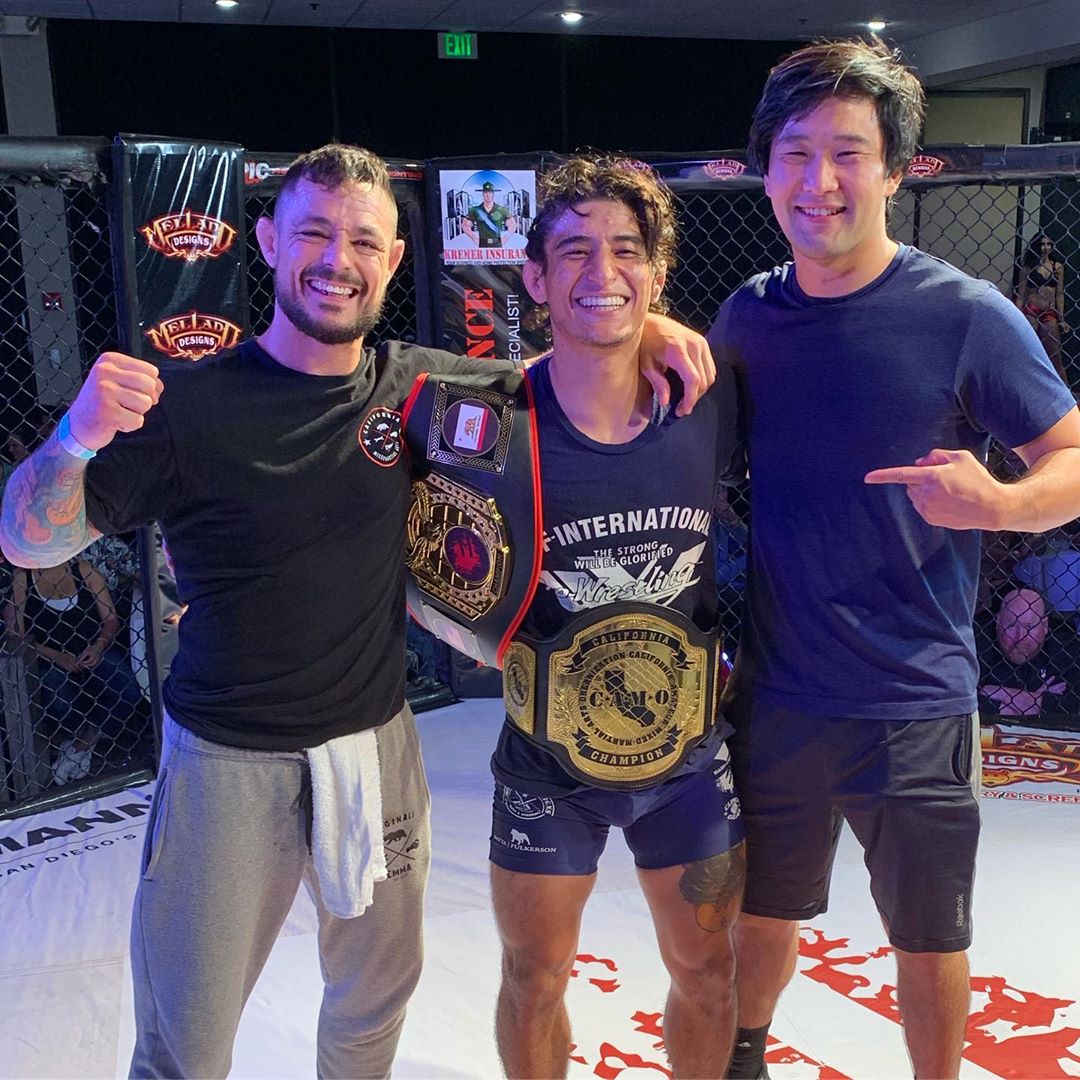 How did you feel going into this fight?

Johnny: I felt extremely confident before and after finding out my opponents switched.

Was there any specific training for this opponent?

Johnny: The game plan we had was to keep it on the feet until I was absolutely sure my takedown was there, and to finish when possible.

What are your thoughts on your overall performance?

I feel happy with it overall but wished I could’ve shown more of my standup.

Mary Almario lost her fight Via close decision but winning the Fight of the Night award. The award was very much deserved as she fought a very tough and close fight, the fight was very much back and forth. 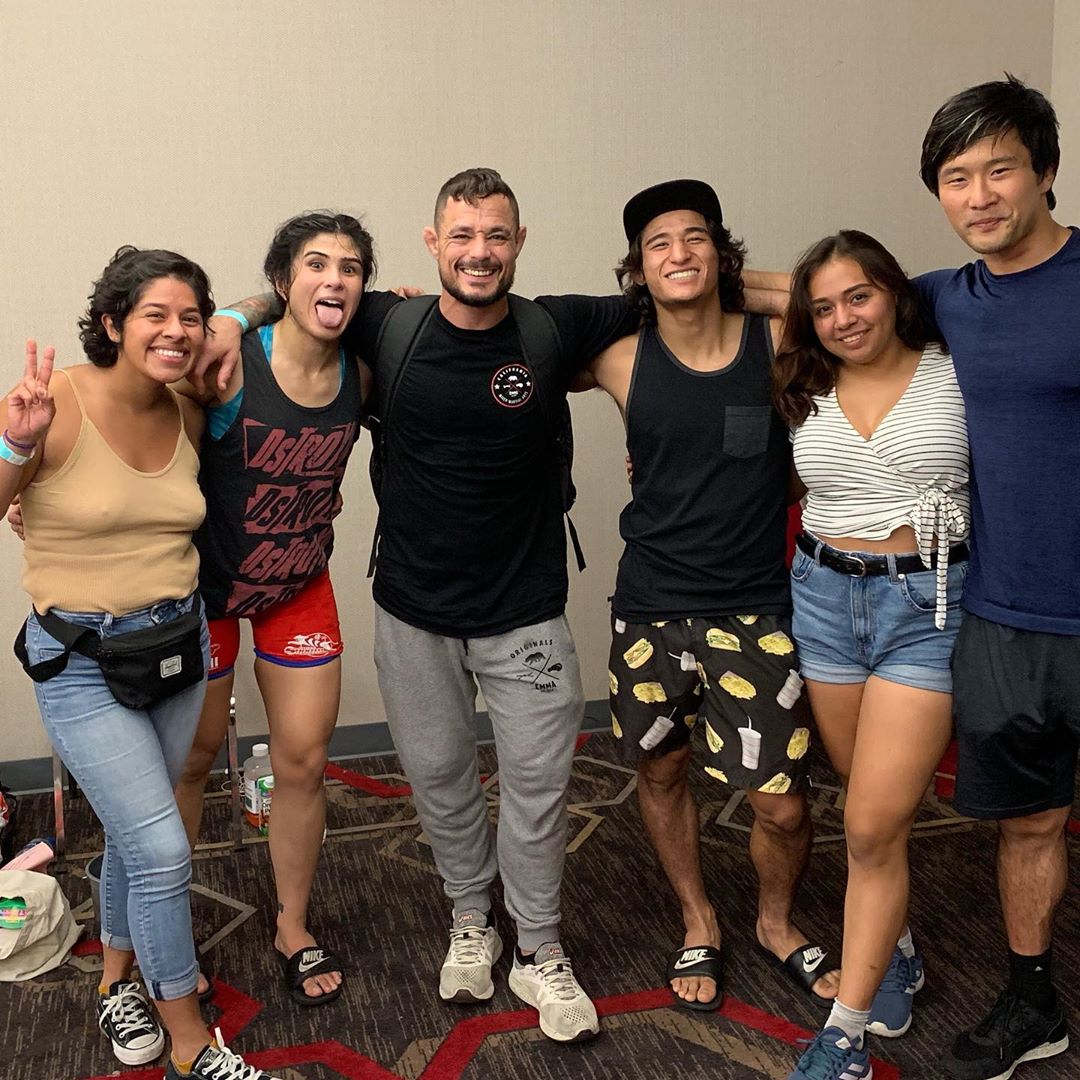 Victor Rivera winning his bout via decision. He had been out of the cage for over a year.

Across the globe the following day Jiujitsu coach Victor Henry made his Rizin Fighting Federation debut as a Bantamweight. The fight took place on the Rizin 18 main card in Nagoya, Japan. Victor won his bout Via inverted triangle submission in the 3rd. round. With this win, he adds to his win streak of now 8 wins.

I also took a moment to ask Victor about his fight. 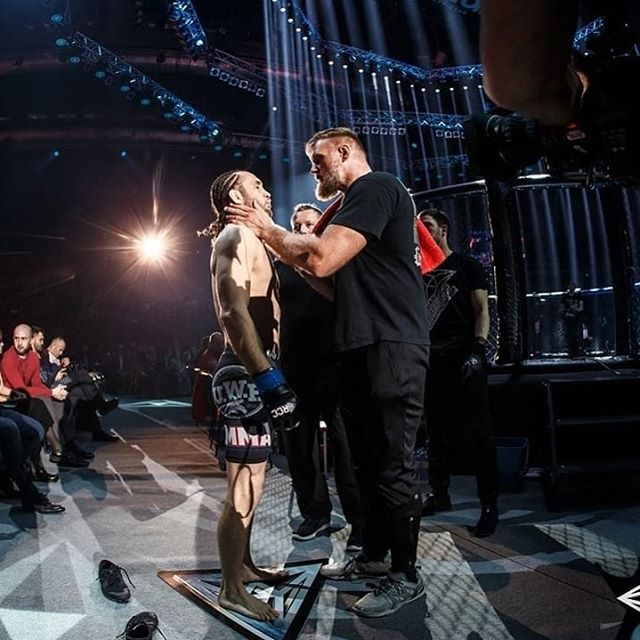 What were your feelings going into this fight?

Was there anything in specific that you wanted to target on your opponent?

Victor: The only specific thing I did for this opponent was that I trained with more southpaws… other than that everything remained the same.

What are your thoughts on your overall performance?

Victor: There’s always room for improvement. That’s always going to be the case because we live our lives as martial artists. But I got the job done with a finish so no complaints here.

This gives CMMA as a team a fight record of 37-11 in this year. That being said in the month of September there will be more fights for the team in both amateur and professional levels. In the Month of September, the team will have about 15 fights, with some of them being 3 championship titles, 2 fights in Guadalajara, Mexico for Combate Americas and 4 for Bellator at The Forum here in California. So a very stacked month for the Team in the coming month. 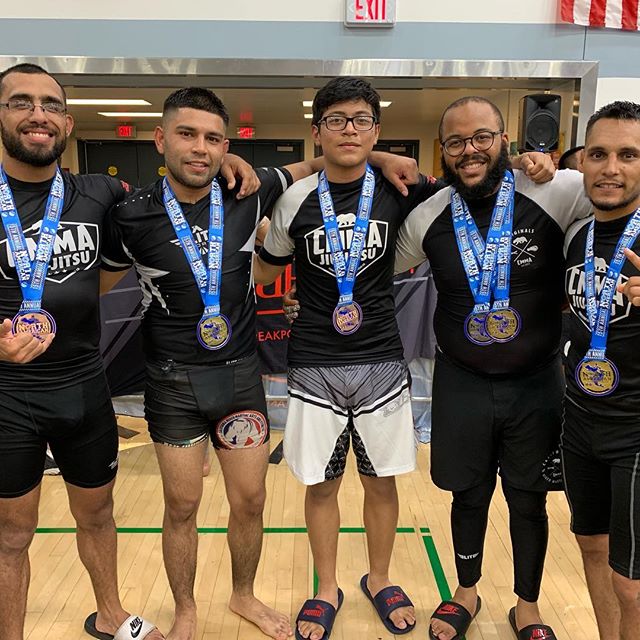 In the previous weekend the team placed 2nd in the NABJJF No Gi All American Tournament. This isn’t the first time the team places 2nd at a NABJJF tournament and it probably won’t be the last time either, in fact in the foreseeable future the team may very well take 1st. All in all, the team has made huge strides this year in both Jiujitsu Competition as well as in MMA, and there seems to be no letting up as the year of 2019 reaches its close.

(all photos courtesy of CMMA.)