Hugo Santillan, the second boxer to die this week. 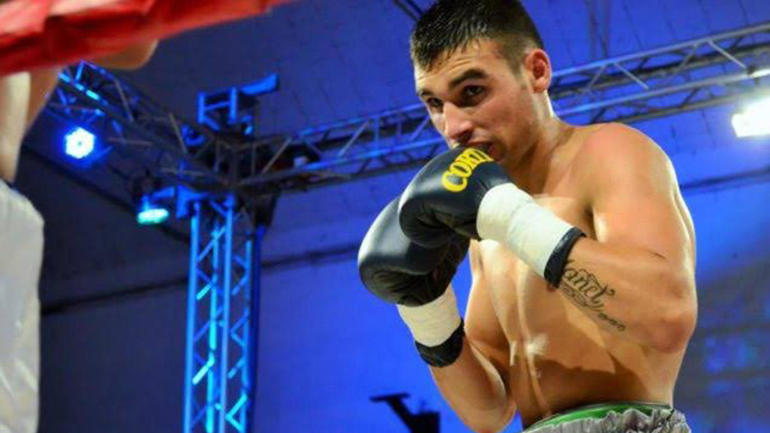 On Saturday night July 20, 2019. Argentinian boxer Hugo Alfredo “Dinamita” Santillan took on Uruguayan boxer Eduardo Abrue. The fight was scored scored a draw “95-95, 93-97 and 96-94” against Abrue. That very night Santillan would succumb to his injuries, going into Surgery for a blood clot in his brain and unfortunately passed due to cardiac arrest at 12:35pm local time. Santillan is the second boxer to make headlines due to his passing, Maxim Dadashevs passing to similar injuries making headlines earlier this week.

Unfortunately, this ordeal is not without controversy. In the fourth round Santillan began to bleed from his nose, but continued to fight. The fight itself was very back and fourth, both fighters not backing down. In fact Santillan would taunt Abrue at times. The controversy begins with the announcement at the end of the fight. During the score announcement Santillan is visibly “out of it” and barely on his feet. One of Santillans coaches was helping him stand up during the announcement instead of sitting him down or asking for medical attention. Even the referee and Abrue looked on with concern during and after the announcement. The referee then helped Santillan stumbled to his corner and then passed out.

That being said, if everyone is aware of Santillans condition why is there nothing done to get Santillan medical help. There was almost little to no concern of his condition until he was out on the canvas. Another piece of the controversy is, on his last fight that was held in Germany, he lost and was badly injured. This caused the German boxing authorities to suspend Satillans license until July 31, 2019. But the German ruling has no jurisdiction in Argentina where the fight was held.

This brings the question what should be done to keep fighters safe? Is there anything that can be done? Should individual athletic commissions or authorities have some sort of universal jurisdiction?